The Gestalt approach to organisation and systems development 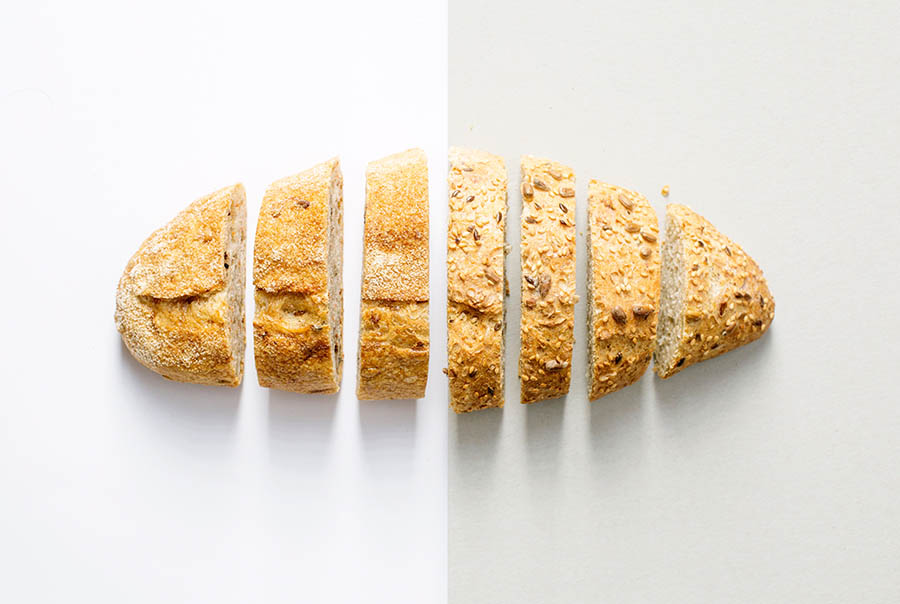 The rapid and exploratory growth of human behaviour approaches during the 1940s was the context in which Fritz Perls, Paul Goodman, Laura Perls and Isadore From laid the foundations of Gestalt psychology. Their approach arose out of Perls’ attack on the Freudian model, and culminated in a framework for understanding human behaviour now known as the Gestalt Cycle of Experience. Use of the cycle is based on heightening awareness of stages in the cycle, and thence enhancing progress; the role of the therapist or intervener is to facilitate this process.

The principles and approaches developed around the cycle for use in individual therapy were adapted for use with couples and families. From here students of Perls, most notable Edwin Nevis, extended application to organisations, blending field and systems theory with the approach. In 1954 the emerging school found a home in the Gestalt Institute of Cleveland, Ohio. Today the GIC has its own publishing house, university teaching and research facilities, and practitioner training programmes. It co-ordinates ”an international learning community” fostering personal and professional development processes in its students and their clients, all over the world.

The Cycle of Experience

The Gestalt Cycle of experience (see diagram) captures conceptually the process that an individual or system (interpersonal, group, organisation) goes through in any given experience. To take a simple example: a grumbling sensation in the stomach leads to awareness of hunger, the mobilisation of energy to walk to the fridge or take-away, acquire food and eat (action); the food alters the hunger state and induces change in the body (contact), producing satisfaction, resolution or closure and the withdrawal of attention from this issue, one returns to what one was busy with before hunger struck, or moves on to the next issue, according to the new sensation becoming figurative. 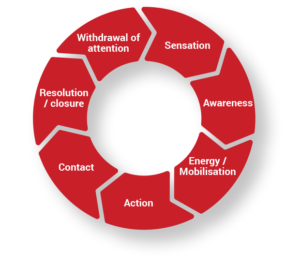 Constructive and uninterrupted movement through the cycle produces smooth functioning in the system. Interruptions and blockages at any stage induce a state of disequilibrium, frustrating the inherent tendency of the system to function optimally, or to finish the business at hand. Blockages or resistance can occur at any stage in the cycle; leaving unresolved or unfinished business in the system to clog further sensation and subsequent processes. To refer again to the hunger example: notice one’s mental and bodily reactions to suppressing hunger in the interests of finishing another piece of work; ultimately such unfinished business returns or reoccurs, often in a more severe form.

Therapeutic interventions are designed to heighten awareness of the process at hand, in terms of the cycle, to identify and name blockages or resistance, and to support the client’s processes in working with this to achieve resolution or closure. Often the resistance manifests itself as ‘stuckness’ emanating from the unconscious (the terrain of basic assumptions for example), with the unconscious and the conscious working in different directions. Guided work at the unconscious level would involve bringing the resistance into awareness and acknowledging it.

The Gestalt concepts of sensation, awareness, energy mobilisation, action, contact/satisfaction, closure and withdrawal, as well as resistance, stuckness, unfinished business, and interruption, are used by OSD practitioners to diagnose problems in organisations, design and monitor interventions, enhance awareness and restore the effective and efficient mobilisation of energy for action and achievement. The concepts and the cycle are also used to delineate units of work which serve to organise and denote meaning and progress in interventions.

Central to the Gestalt approach is the concept of figure–ground relationship. This developed from early work in visual perception and informs understanding of sensation and awareness. A figure is defined as that which has meaning for the viewer or experiencer of a given picture or situation (the ground with which one is confronted). The word ‘gestalt’ means shape, pattern, form, or configuration, and refers to the notion that human beings inherently give form or meaning or organisation to what they perceive, experience or sense. Awareness is defined as ”being in touch with a figure as it forms” (Nevis 1987: 6). In working with organisations the different figures held by different individuals and groupings, and one’s own developing figure as an intervener, are crucial components of any intervention or process. Herewith another Gestalt concept, that of multiple realities, their equal value, acknowledgement and use in a systems process.

Systems theory is used widely in conjunction with the Gestalt OD approach, to enhance differentiation between different levels of system (individual, interpersonal, sub-group, larger group, whole system) and awareness of the resonances between them. As a Gestalt practitioner one develops awareness of how issues manifest themselves at different levels in a system (denial tendencies in an individual manager may reverberate into denial and blame group dynamics on the shop floor). It follows that a remedial intervention may be more usefully introduced at a different level to the origin of the problem (or even where it is markedly manifesting); this would ultimately be affected positively through system connections. A fascinating aspect of this phenomenon is that of parallel process: as an outside intervener one inevitably finds dynamics of a client organisation revealing themselves in one’s own system (body, consulting team). This, although uncomfortable at times, is a very useful barometer, a valuable source of information about what is going on at an unconscious level with one’s client!

A final concept to mention in this brief overview is that of the stance of the intervener, and the use of self in organisational interventions. GIC training urges the OD practitioner not to underestimate the power of the outsider coming into an organisation, and to use one’s presence appropriately: fascinate, capture and hold attention, but be aware of your ”perceived weirdness index”! (Hanafin 1995). Be aware of one’s own power as a stranger in a foreign land; cultivate awareness of your surroundings and the information offered to you, by analysing sensations, your figure forming processes, what is happening with self (e.g. parallel process); resist interpretation and stay in observation mode. Stay in the present, watchful of self, stay with your client’s experience, use your client’s language, but pay attention to your boundaries, do not try to control, tolerate confusion and take this as an opportunity to learn something, be creative with yourself, resist your cravings for structure and security! Resist hiding behind tools, techniques and gimmicky interventions: ”you are the most powerful and versatile ‘tool’ you have” (Hanafin 1995). Presence forms another cornerstone of the Gestalt approach; it is defined as ”the living out of values about learning”, evoking ”interest in learning” in the client system. As an intervener one provides a presence lacking in the client system and thereby supports the process of improving its functioning (Gestalt Institute of Cleveland 1995).

The potential power of the Gestalt method emerges if one manages to let go of own ingrained behaviours relating to control, security, ‘right’ ways of doing things, own performance, perceived expectations of self on the part of others, anxieties, fear. Instead one learns to work with awareness and to manage self and own processes, in the present, at the contact boundary with others, in a creative and supportive way.

The Gestalt OD intervener is a facilitator in the true sense – never carrying a process with his/her own energy, never advocating solutions, but, respecting  the energy and stance of the client system (and its components), rather supports the capacity of the client to find solutions and answers themselves.

Nevis writes, ”An underlying assumption…is that human action is a self-regulating system that deals with an unstable state in such a way as to produce a state of stability. The process is seen as being more than deficiency alleviation; it embraces the higher-order functions of growth and creative behaviour” (1987: 18).

Hanafin, Jonno. 1995. ”Use of self as intervener” (handout). Gestalt Institute of Cleveland International Program: Organization and Systems Development, 1995/6. 1 p.

“Management of development projects, programs, and processes through people development”
Specialists in the Gestalt approach to working with organizations and systems, and emotional intelligence 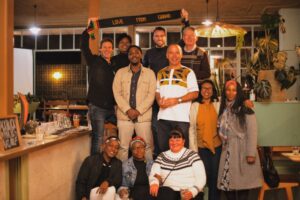 And just like that – we’re into 2023. Hello and welcome! Trust you found space to recharge and replenish and we hope the year will 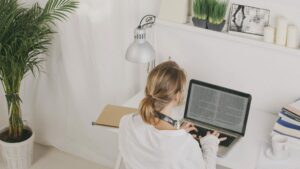 The rapid spread of the Coronavirus has had – and will continue to have – serious health, economic, and social implications. The pandemic is creating